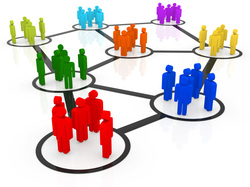 Social influence occurs when an individual's thoughts, feelings or actions are affected by other people. There are three types of social influences, Conformity, obedience to authority and bystander intervention.

Conformity is changing one's behavior because of perceived pressureintervention or to bystander apathy, as occurred in the New York case.


Working on this topic, Bibb Latané and John Darley, concluded that people are more likely to receive help when they are alone rather than in a group and that the larger the group, the smaller the responsibility to intervene that bystanders feel.


obedience to authority subjects were told that they were assisting in a learning experiment and were ordered to give other subjects (confederates of the  experimenter) shocks when they made an incorrect response. 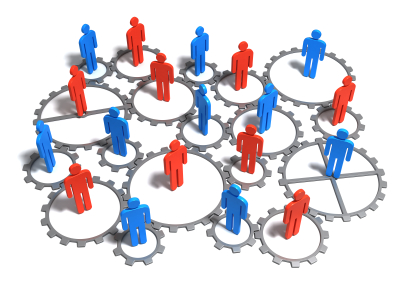