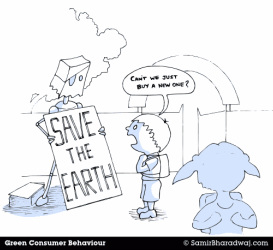 Some consumers can be convinced of a shoe’s value because they sense it won’t be on the market for long, so they got the urge to buy it now.

Social scientists have examined the process of how consumers make choices, and some believe that decision-making gets difficult when a shopper is given more than seven choices.

Consumers may compromise basic needs to be perceived as someone “in the know.” It’s the reason high-profile designer clothing, a gold versus a green credit card and a foreign sports car rather than an American-made sedan imbues shoppers with a sense of power and belonging to segments of society considered elite or privileged.

A Science Daily online newsletter article examined the phenomenon of collective consciousness and concluded that when Asians were compared to Americans, folks in the U.S. “... are more self-aggrandizing than in others.” The 2011 nuclear reactor disaster in Japan is a good example of this chasm: Westerners scratched their heads 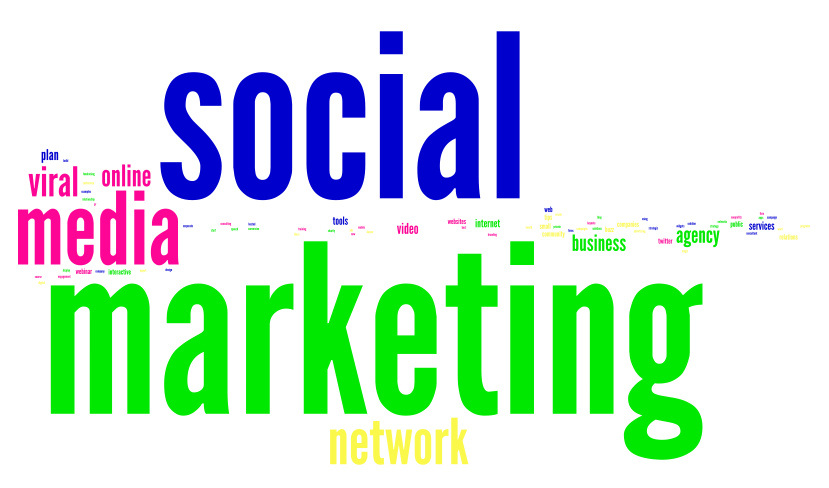